Goa has two sides to it. South Goa and Benaulim, in particular, reveals a different face

Goa has a split personality. If you are in the north, its electric liveliness will never fail to charge you. Go down south, and its slow-paced and idyllic lifestyle is sure to help you re-discover yourself. Both districts of this coastal state seeped in Indo-Portuguese culture and traditions, are favourite getaways for anyone trying to escape rigours and monotony of corporate and routine life.

When Goa gained statehood in 1987, it was reconstituted into two districts – North Goa and South Goa. Soon, North Goa began aping the rest of India, blurred its distinct character, and now many of its villages and taluks have started looking a lot like cities in other states. South Goa, on the other hands, has fiercely preserved its old self. Here is where you will encounter the charm of old and susegad – derived from the Portuguese word sossegado, meaning quiet – Goa.

If you enter Goa from Maharashtra border (northern side), by the time you reach South Goa, you will see a lot of the Maharashtrian influence has worn off. This southern district is hemmed by Karnataka in the south and east, North Goa in the north and the Arabian Sea in the west.  The National Highways 66 and 4A pass through it.

Ensconced in the Konkan region, a large part of South Goa is untouched by outside influence. Its six tehsils – Salcete, Mormugão, Quepem, Canacona, Sanguem and Dharbandora – are administered from Margao, located almost in the centre of the district. Ponda joined South Goa in 2015. The major towns and villages in this region include Benaulim, Colva, Vasco de Gama, Bogmalo, Varca, Cavelossi,, Arossim, Patnem, Majorda, Colomb, Chandor (Chandrapur), Agonda, Loutolim, Mobor and Assolna.

Southern Goa has a long stretch of golden and palm-fringed beaches, along with thickly forested hills. There is wide diversity in the physical features of this region. It is home to many shipyards but open paddy fields also adorn it. These open natural spaces can easily free the spirits that get caged in the concrete jungle of many Indian cities, and give wings to it to soar high. Narrow, tarred roads snake between vast paddy fields and coconut plantation estates. There are signages to help you navigate around but it’s the GPS system or the Google Map that really comes handy.

The region’s hills have largely been unexplored. An attempt to do so may find you getting lost as the GPS system could collapse in these areas due to weak telecom network. On a rainy day, a drive through the forest in the hills is an out-of-the-world experience. It is dotted with quaint cottages and massive mansions. There is something surreal and dreamy about them, far removed from the world that people from outside Goa come from.

South Goa is sprinkled with as many churches as temples. Some of the famous ones are the Holy Trinity Church and the St John’s Church. A visit to Mangesh temple in the Mangeshi village of Ponda is a must for Hindu tourists.

Portuguese may have left India in 1961 but their architecture continues to live in many homes and mansions of Goa. Many have been converted their houses into museums to give visitors a glimpse of their lifestyle and culture, which was a perfect cocktail of Hindu, Muslim and Portuguese influences.

A tour through the over-400-year-old Figueiredo Mansion takes you on an extensive journey of the bygone era of grandeur of this rich and influential Portuguese family of Goa. This palatial home –   built by Manuel Vicente de Figueiredo before the Taj Mahal in 1590 – has been converted into a homestay and a museum. The experience is wholesome only because it is not thronged by tourists.

In South Goa, Margao is an important city and the inter-city bus stand is based on its outskirts. From here, you can take buses to North Goa and other regions of the state.

If you are looking for the right balance fun and tranquillity, Benaulim apportions the two very well. It is nestled between Colva (north), Varca (south) and Margao (northeast). The Arabian Sea, with its white-sand beaches, hugs it in the west.

Benaulim is one of the nine Comunidades of Salcete and its beaches are a major draw for tourists. The town has two beaches – Benaulim and Sernabatim. They are lined with shacks, which serve up authentic local dishes as you enjoy the intoxicating balmy sea breeze. They have preserved their virginity, with a little onslaught of commercialisation. There are a few but premium resorts in the area – the most famous being the Taj Exotica Resort & Spa. Now, Niraamaya has also opened up its private, subtly luxurious homes in the area. Beaches near some of the luxury resorts cut off touristy cacophony, enabling indulgence in unalloyed tranquillity. Here’s where you can sip your tea watching the sun slowly dunk itself in the sea, leaving you wrapped in velvety blackness. 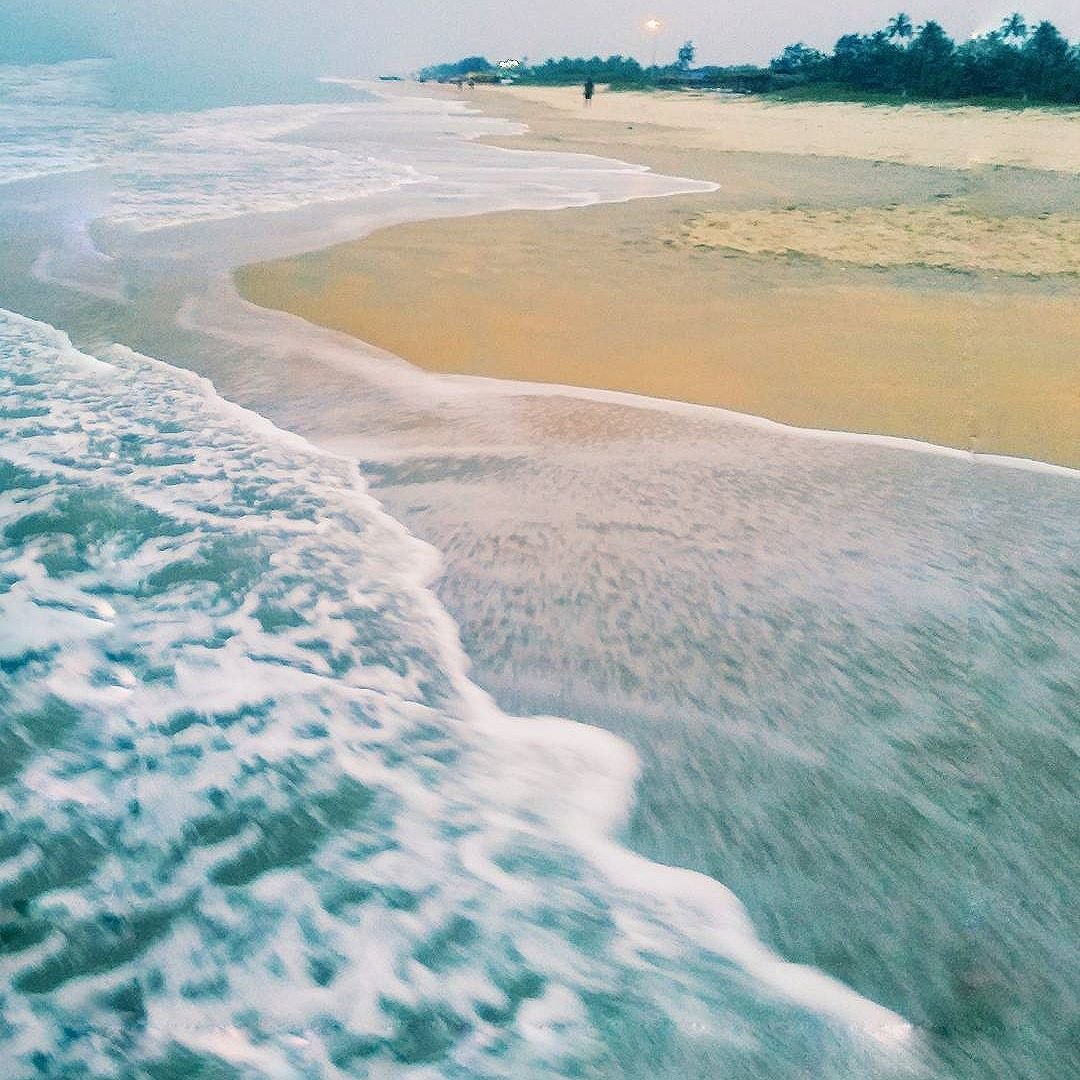 But if you want the adrenaline rush, there are some adventure sports like parasailing, jet-skiing, boat riding and windsurfing on offer too.

The town is predominantly Christian (82.68% of the population is Christian as per the 2011 census) and has many famous churches like the Holy Trinity Church, which was built in 1588. At the centre of the town is the hub or the marketplace – Maria Hall Junction – which houses all kinds of shops, grocers, restaurants and other services.